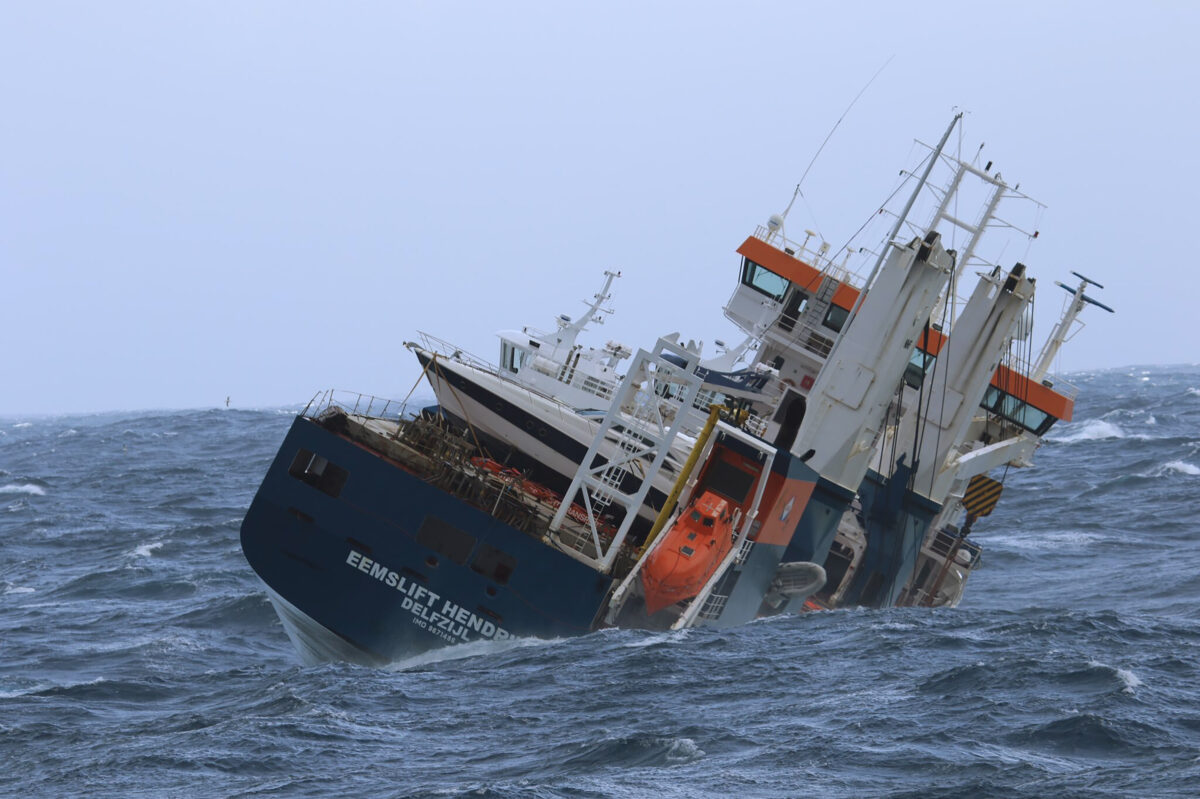 HELSINKI—Regardless of heavy seas, a joint Norwegian-Dutch salvage operation has managed to get an deserted Dutch cargo ship below management off the coast of Norway and was towing the ship to port on Thursday.

Norwegian officers stated the rescue operation of the Eemslift Hendrika, a Netherlands-registered ship designed to hold giant boats, was accomplished early Thursday and the ship is slowly being towed to the western metropolis of Alesund.

The ship’s crew of 12 was rescued by helicopter late Monday after an influence outage in its principal engine. The Norwegian Coastal Administration, based mostly in Alesund, launched a salvage operation late Wednesday because it turned clear that churning seas may make the drifting ship crash into the shore.

The vessel has substantial portions of diesel and gas in its tanks, which may have brought about an environmental catastrophe. Norwegian maritime authorities issued an emergency alert late Wednesday and began preparations in case of an oil spill.

The Eemslift Hendrika was adrift within the space the place the North Sea and Norwegian Sea meet. Salvage consultants had been lowered onto the sharply itemizing ship Wednesday to connect towing ropes to ready tug boats.

One giant boat aboard the deck of the 6-year-old cargo ship fell off in heavy seas Tuesday however was discovered by the Norwegian coast guard and secured to a different tug boat.